By: LaurenP|Published on: Jul 3, 2018|Categories: Awareness 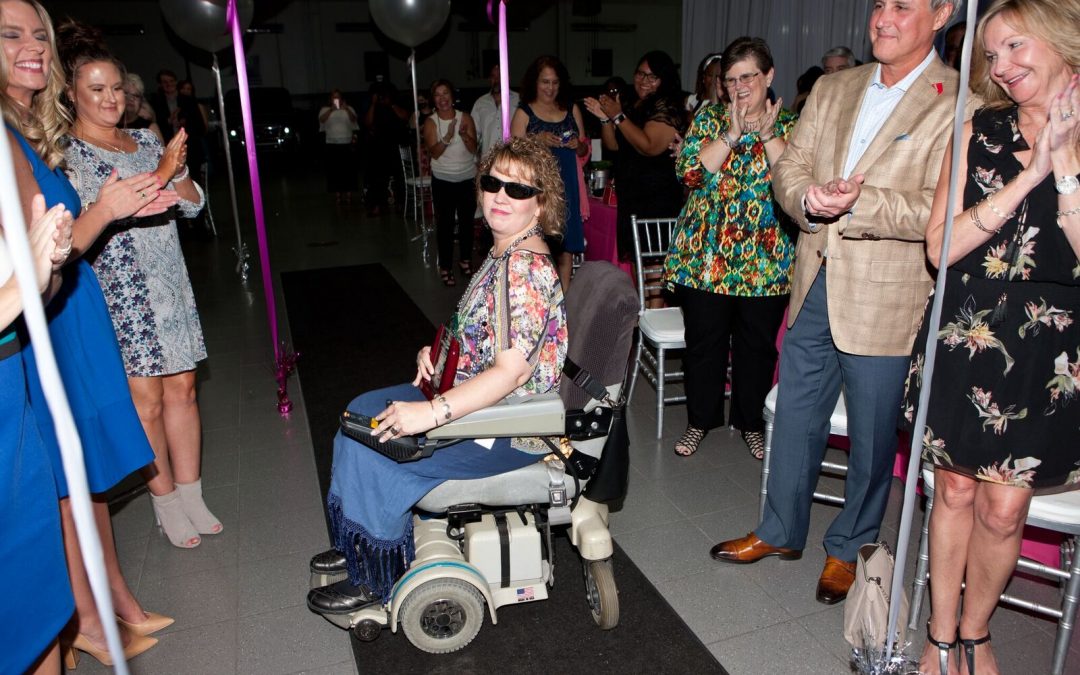 This month marks the 28th birthday of the American’s with Disabilities Act (ADA) and tomorrow we will celebrate America’s 242nd birthday. It seems perfect to have both of these birthdays so close together. On July 4th millions of Americans will take the time to stop and reflect on the freedom afforded by citizenship in this country. It took 214 years after America’s independence, however, before individuals with disabilities would begin to feel the same accessibility freedoms.

We here at HRA took a few moments out of our day to celebrate our country’s independence as well as the independence that the ADA has afforded people with disabilities to experience. People without physical limitations often overlook the daily obstacles that may inhibit an individual’s ability to perform even the most minor of tasks, such as going to the bank, pumping gas, or checking out at a store.

In the simplest of terms, the ADA is an equal opportunity law that prohibits discrimination against any person with a disability in all public and private places that grant access to the public. The intention of the law is to ensure that people with disabilities have the same opportunities as everyone else.

Individuals protected by the ADA are those who have a disability which substantially limits one or more major life activities, a person who has a history or medical record showing an impairment, or a person who is perceived by others to have such an impairment. Interestingly, the ADA offers protections for those who may have been discriminated against, as prohibited by the ADA, because of the discriminator’s perception of impairment whether or not that impairment exists at all. The ADA further defines a disability by a condition causing impairment for longer than 6 months.

While this may seem fairly simple on face value, the ADA offers much more specifications as to a person’s rights as it relates to their disability. The ADA specifically addresses five main areas of public life and the rights granted in each.

Section I – Employment, Section II – Public Services: State and Local Government, Section III – Public Accommodations and Services Operated by Private Entities, and Section IV – Telecommunications: offer detailed information as to the protections afforded; however, enforcement and requirements are left intentionally vague. Section V – Miscellaneous Provisions; however, goes into great detail as to what is and is not considered a disability as well as various general provisions.

The ADA is by no means a comprehensive document. In fact, multiple revisions have been submitted, to include the 2010 ADA Standards for Accessible Design. Since regulatory authorization for each section has been granted to different areas of government, it is recommended that anyone with a complaint or report of discrimination speak to an ADA expert for specific direction as to next steps.

As you grill burgers, watch fireworks, and enjoy time with family and friends this 4th of July, I challenge you to keep in mind a person with physical limitations and examine the area around you. Take note of any barriers that may prevent a challenge for someone in a wheelchair, lighting that may be hazardous to a person with limited visual acuity, or noises that may trigger a person with PTSD or Sensory Processing Disorder. Celebrate America’s independence and the freedom afforded to you as a citizen. Also, celebrate the independence afforded to those protected in the ADA considering the long way that society has come in accessibility standards as well as the long road ahead. 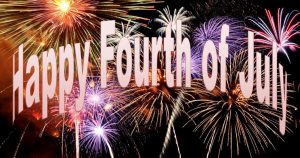